The act of moving home can be a costly endeavor. You’ve probably heard your friends talk about how much it cost them to move everything from A to B. If you’re not careful, you can pay way too much for this! However, if you’re smart, you can reduce the overall costs and move out of your house without breaking the bank. I have a few suggestions, all of which you can see down below: 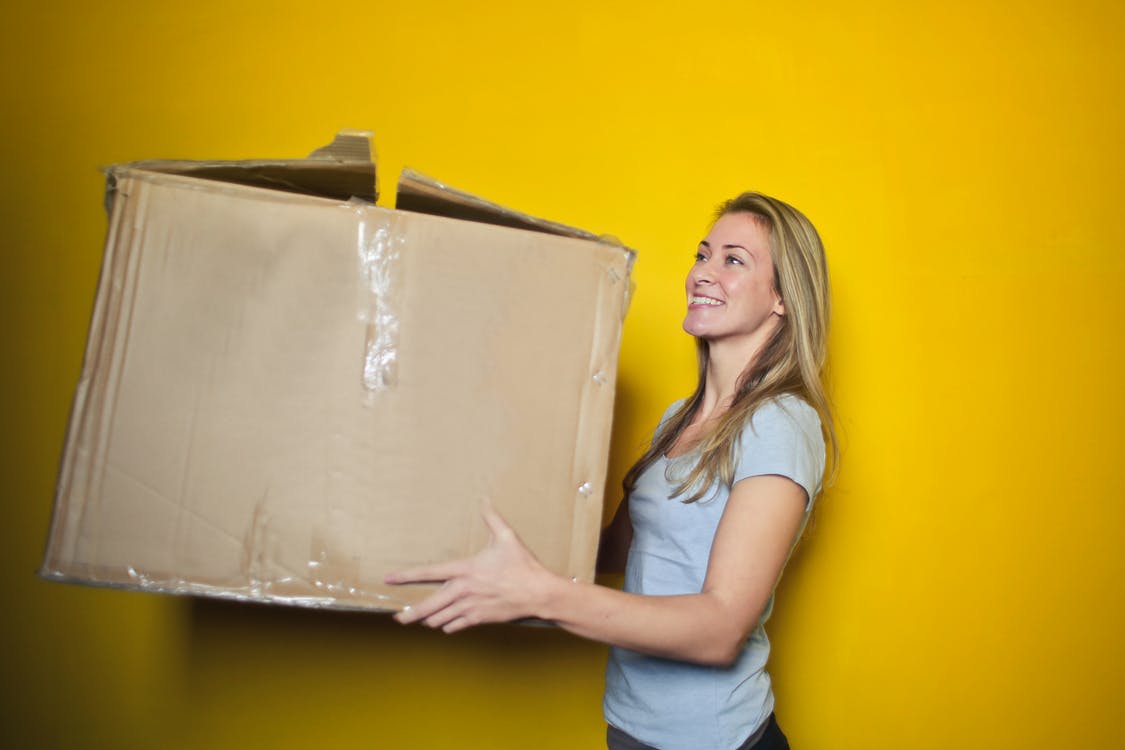 The best way to reduce your moving costs is to reduce what you’re moving from house to house. The fewer belongings you have, the easier it is to move everything across. If you use a moving company, it will cost less because they’ll use fewer people and might only need one small truck instead of two. Plus, it negates the need to put things in storage if you have too many belongings for your new home. Be vigilant, get rid of things you don’t need, and you will save money.

Move as much as you can by yourself

Avoid the astronomical moving costs by moving as much of your belongings as you can. Some items are too big to move by yourself, like furniture, pianos, etc. So, you will need some movers to help you get the most across to your new place. But, the fact they only have to move one or two things will mean they charge a much lower price. By doing it yourself, you can offset a lot of the moving costs. It is often even cheaper if you rent a truck instead of paying for a moving company to do everything, so keep that in mind. 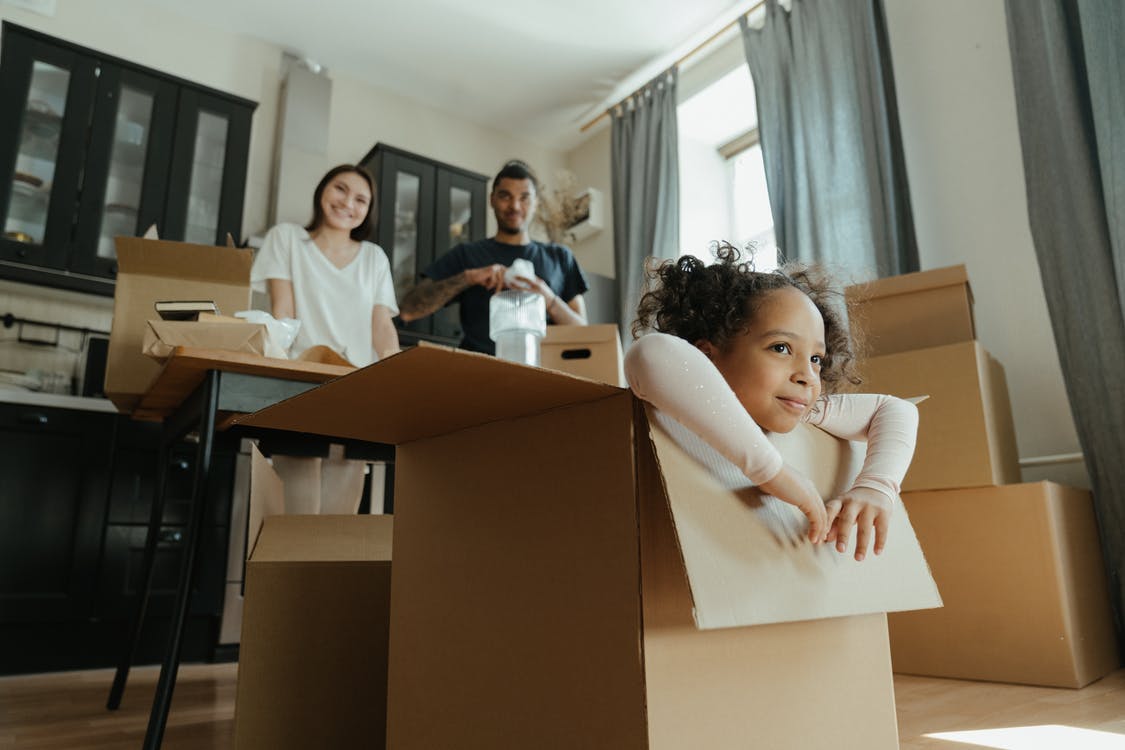 Move during the week

Now, it’s near enough impossible to avoid using a moving company for some aspects of your move. As mentioned above, you can do a lot of it yourself, but you’ll need them for the bigger items. Therefore, you will save money by choosing your moving day wisely. If you move on the weekend, it will cost way more than moving during the week. This is because most people are off work, so they want to move on the weekend. As a result, the costs go up because there’s increased demand for these services. During the week, most people are working and won’t be able to move house. So, book the day off work and pay for removal services. It will be a lot cheaper, meaning you save money and get things done a lot quicker due to less traffic on the roads!

See, it’s not that difficult to save money when moving house. You just have to be savvy when you’re choosing how you move. Removal companies will come in handy, and it’s hard to avoid using them when moving big items of furniture. However, you can still seek out ways of cutting the costs, as well as moving things by yourself. Now, you can get everything into your new property without it costing a fortune. To sum up: get rid of as many of your belongings as you can, move as much stuff by yourself, and get the move done during the week.

Tonya grew up in Western Michigan, but now live with her husband and two teenagers in Central Florida.
She has always loved traveling and possibly loves the planning of travel even more. She gets excited about making out calendars and researching what to do and see.